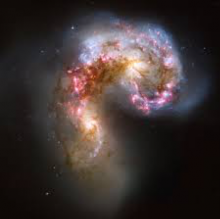 The galaxy evolution group at RIT investigates numerous questions related to our cosmic origins, such as how galaxies formed and evolved over time, what drives star formation and subsequent quenching in galaxies, and what fuels the growth of their supermassive black holes. We are particularly interested in the role that galaxy environment plays, from the small scale of galaxy mergers and interactions to the large scale galaxy clusters, filaments, and voids. We use observational facilities across the entire spectrum, including the Keck telescopes in Hawaii, the Gemini telescopes in Hawaii and Chile, the Atacama Large Millimeter Array in Chile, and space telescopes such as Hubble and the soon to be launched James Webb Space Telescope. 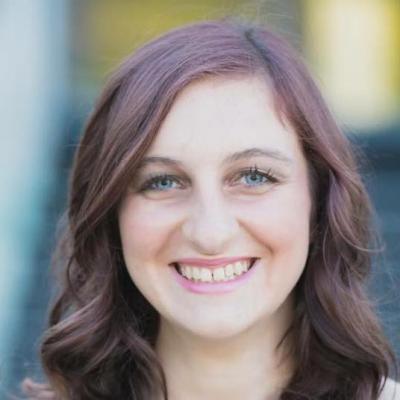 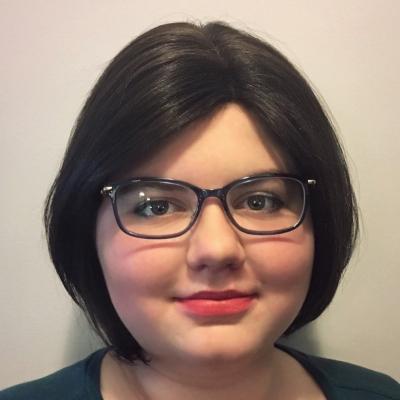 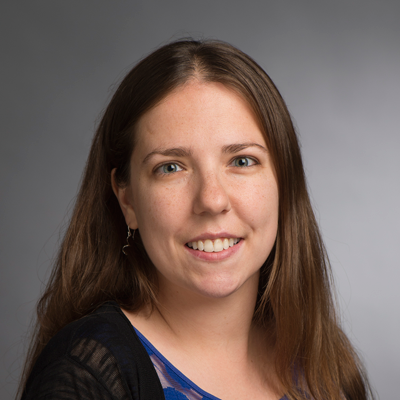 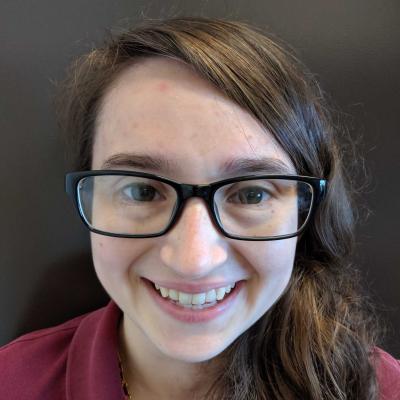 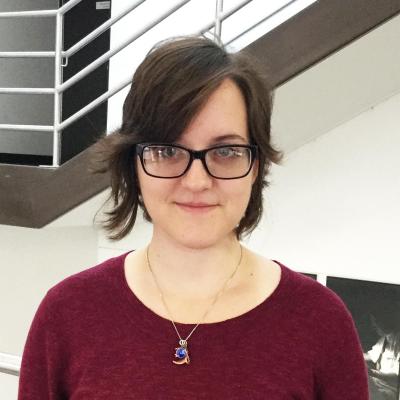 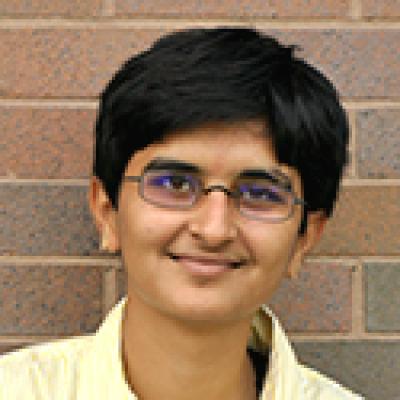 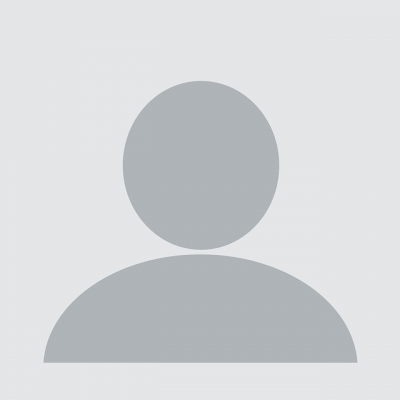 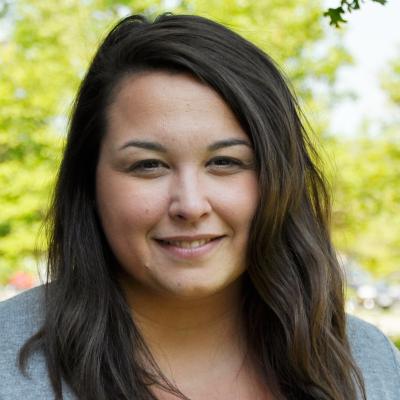 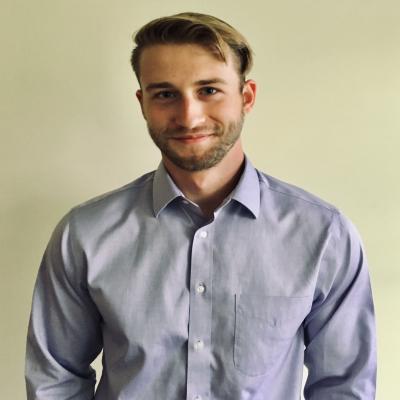