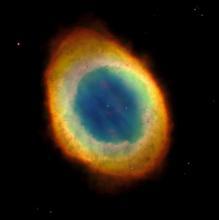 Planetary nebulae form after Sun-like stars go through a phase of extreme mass loss at the end of their life. These objects lose a majority of their mass (primarily hydrogen and helium, but also carbon, nitrogen, oxygen, and occasionally heavier elements) as the material is pushed outward from the surface of the dying star by radiation pressure and shocks until, eventually, only a hot core remains. As the hotter layers of the stellar core are exposed, they produce high-energy radiation. UV and X-rays from the central star irradiate the expanding shells of ejected gas. The atoms and molecules in the gas re-emit this energy across longer wavelengths like radio and infrared, which we can detect. The planetary nebula has now formed and through this process, Sun-like stars generate crucial atoms (such as C and O) that are ejected into space and might eventually be incorporated into future generations of stars or even planets and potential life on those planets.

Certain planetary nebulae contain shells, filaments, or globules of cold gas and dust whose heating and chemistry are likely driven by UV and X-ray emission from their central stars and from wind-collision-generated shocks. In a paper published in the journal Astronomy & Astrophysics, former AST Ph.D. student Jesse Bublitz, Kastner, and their international team of planetary nebula experts described their  analysis of a survey of molecular line emission in the mm wavelength regime range from nine nearby nebulae using the 30-meter radio telescope operated by Europe's Institut de Radioastronomie Millimétrique (IRAM). Rotational transitions of thirteen molecules, including CO, its isotopologues, and chemically important trace species such as HCN, HNC, CN, and HCO+, were observed and the results compared with and augmented by previous studies of molecular gas in planetary nebulae. Emission lines of the aforementioned molecules were detected in most objects, and one or more of these represent new detections for five of the planetary nebulae studied. Among other results, the Bublitz et al. survey and analysis reveal that the abundance of HCN relative to its molecular isomer HNC within a given planetary nebula is critically dependent on the power of UV radiation from the nebula's central star. This surprisingly robust correlation between HNC/HCN ratio and central star UV radiation demonstrates the potential of molecular emission line studies of PNe for improving our understanding of the role that high-energy radiation plays in the heating and chemistry of molecular gas in interstellar space. .

Bublitz and team followed up on their 30-meter telescope survey by scrutinizing the Helix planetary nebula more closely with the IRAM 30-meter.  The new observations demonstrate that the Helix -- a particularly nearby, large, molecule-rich planetary nebula that is easily visible in a small telescope at a dark site -- shows a significant decline in its HNC/HCN ratio as one approaches the central star. These results provide "ground truth" for the hypothesis that the relative abundances of HNC and HCN are determined in large part by central star UV radiation. These results are presented in a paper newly published in Astronomy & Astrophysics.

The team has now pivoted to focus on Jewel Bug (NGC 7027) and Butterfly Nebulae (NGC 6302), with AST Ph.D. student  Paula Moraga Baez playing a leading role. This particular project exploits one of the most comprehensive sets of images of any objects ever obtained with the t Hubble Space Telescope. The team’s overarching goal  to better understand the evolution of planetary nebulae that are still in their infancy. These particular nebulae are believed to be the product of two stars, a binary system in which the red giant is either dumping its outer layers onto the companion star, forming an accretion disk, or has recently engulfed the companion in a so-called “common envelope” binary star evolution event.  The new sets of HST images are providing new insight into the energetics of the resulting mass outflow processes, helping astrophysicists understand the binary star mass transfer, mass loss, and common envelope processes that ultimately lead to Type Ia supernovae and white dwarf mergers. Initial results have been presented in a paper newly published in The Astrophysical Journal (on the NGC 6302 HST  data), and were featured in the American Astronomical Society’s “AAS Nova” journal highlights as well as press releases by Space Telescope Science Institute, NASA, and ESA. 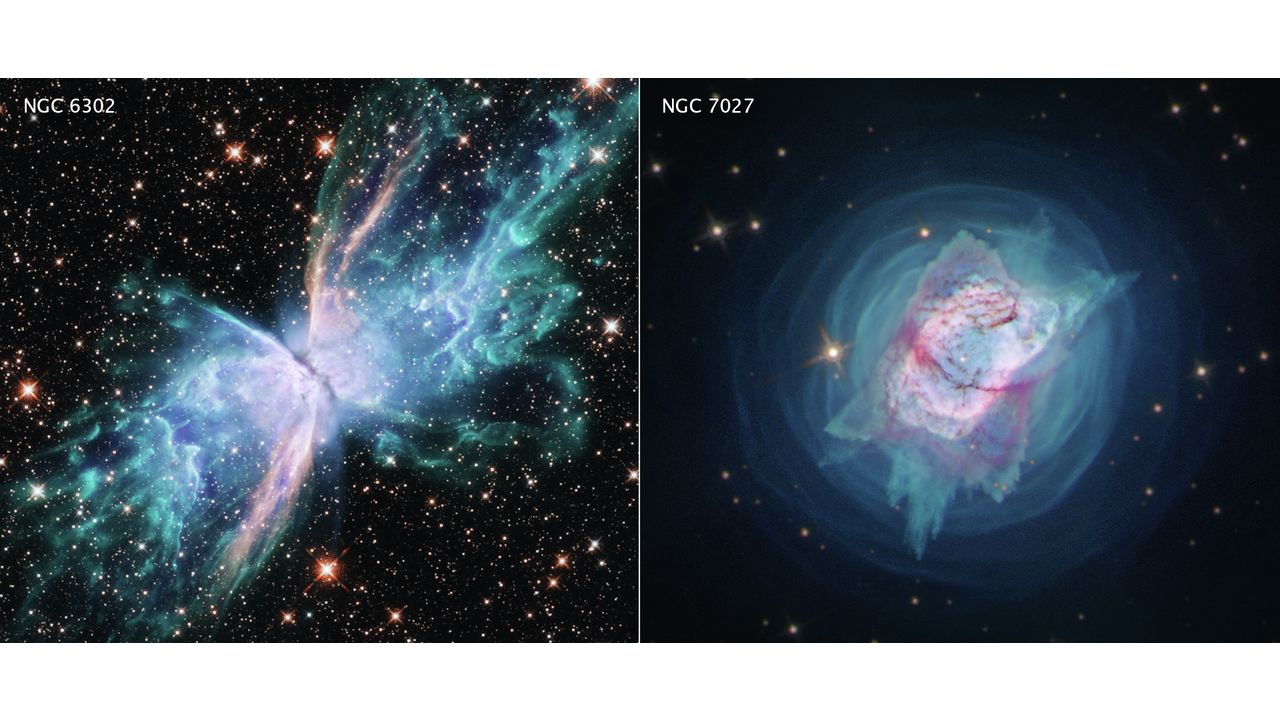 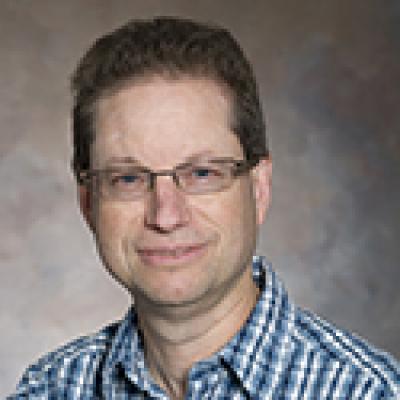