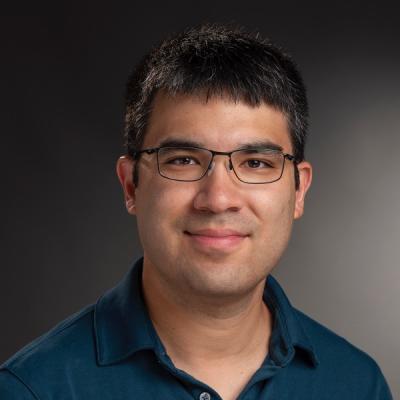 Assistant Professor of Physics and Astronomy

His research is in the field of pulsar timing, specifically connected to using pulsars to detect low-frequency gravitational waves as part of the North American Nanohertz Observatory for Gravitational Waves (NANOGrav) collaboration. These gravitational waves come primarily from supermassive black hole binaries and help probe galaxy evolution and cosmology. His thesis work focused on characterizing the NANOGrav pulsar timing array detector. As a postdoctoral researcher, he continued work on development of this detector with a transition from characterization to implementation of improvements in order to reach the highest levels of precision timing possible, becoming co-chair of the Noise Budget Working Group in 2019. He has also worked to investigate the interstellar and intergalactic media more broadly. He is actively involved in different aspects of our collaboration, from observing to data-release production to cyber-infrastructure construction to student-workshop development, along with a wide variety of research efforts in synergistic pulsar science, noise modeling, gravitational-wave detection, interstellar-medium mitigation, and more.